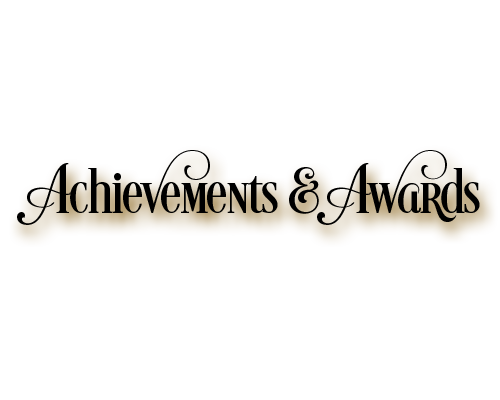 Rangdhalee Award in the field of Social Activity, 2010

Deepsikha was awarded with the Rangdhalee award in the social activity category for the year 2010 on 24th December 2010 at ITA Centre for Performing Arts, Machkhowa. The Rangdhalee Real Estate Consultants and Developers Ltd in co-ordination with the Rangdhalee Voluntary organization gave away the award.

Deepsikha has been conferred the Chief Ministers Best Community Action Award on 15th August 2011. The award has motivated the team to work further in the field of cancer support and care.